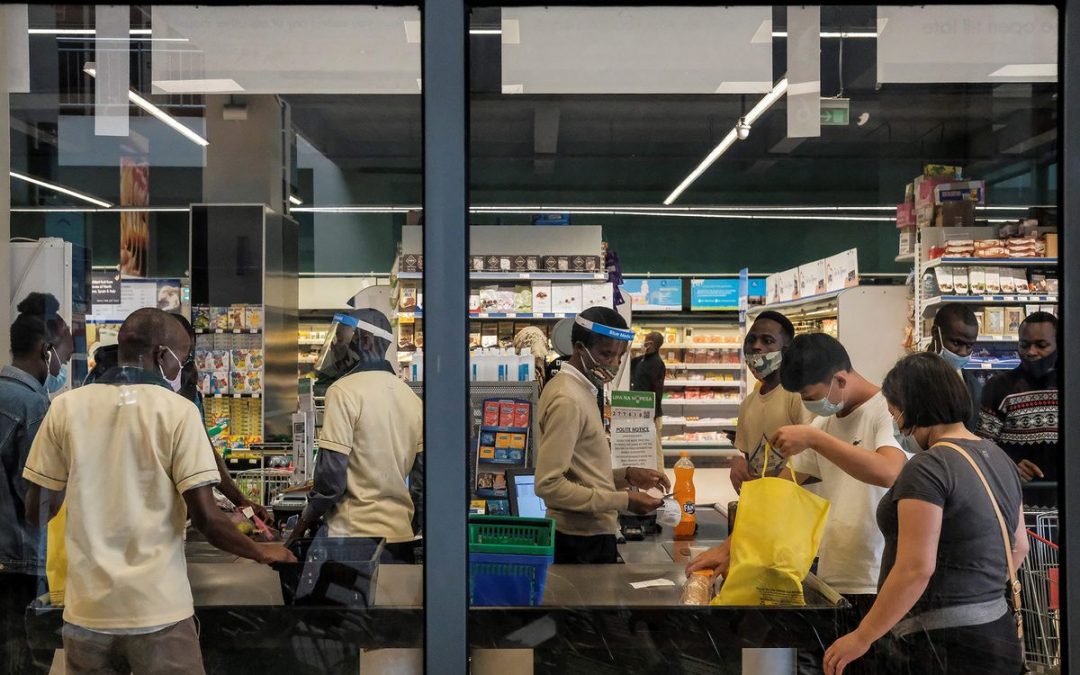 Informal activity is central to the economies of most African countries. By some estimates, around 50 percent of economic output and 85 percent of employment in Africa are generated in the informal sector, mostly through agriculture and trade. It’s no surprise, then, that governments and international donors target the informal sector with policy interventions — from microcredit schemes to business training for small firms, from tax registration to financial inclusion for informal workers.

Though this sector invites scholarly and policy attention, there’s no consensus on the definition of informality, and the sector is poorly understood. Is an informal firm “informal” because it lacks a business license or tax records? Or is informality defined by the absence of an employment contract or regular work hours for workers?

Shelby Grossman’s new book is a particularly timely addition to our understanding of informality in Africa. In “The Politics of Order in Informal Markets: How the State Shapes Private Governance,” Grossman examines how business associations can provide a stable environment to support economic activity in urban markets. She argues that these trade associations develop and maintain institutions that support trade not in the absence of government — but rather in response to active government interference.

In doing so, she challenges an increasingly common but apparently inaccurate perception: that trade thrives in emerging markets when overbearing governments and predatory politicians step out of the way. Grossman’s analysis also makes clear that trade in urban markets is not the hotbed of chaos economists assume it to be — in fact, market associations and their leaders provide strong systems that organize traders and maintain order.