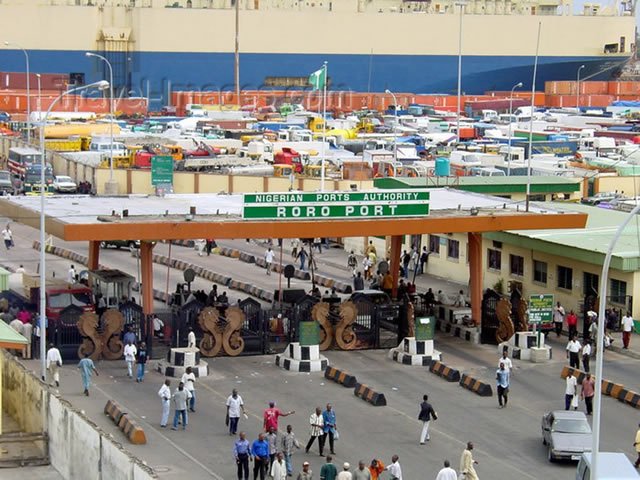 IN an ever more complex global maritime milieu, Nigeria’s seaports remain an economic hole largely because of their uncompetitive, backward, corruption-ridden operations. A fresh push by the House of Representatives Committee on Customs and Excise to untangle the turmoil buttresses the entrenched chaos that has defied all the half-hearted solutions being applied. The dysfunctional ports severely inhibit the economy. Therefore, the President, Major General Muhammadu Buhari (retd.), should step in decisively.

The global maritime trade is vast, but Nigeria is excluding itself. According to the United Nations Conference on Trade and Development, maritime trade volumes expanded by 0.5 per cent in 2019 to reach a total of 11.08 billion tonnes.