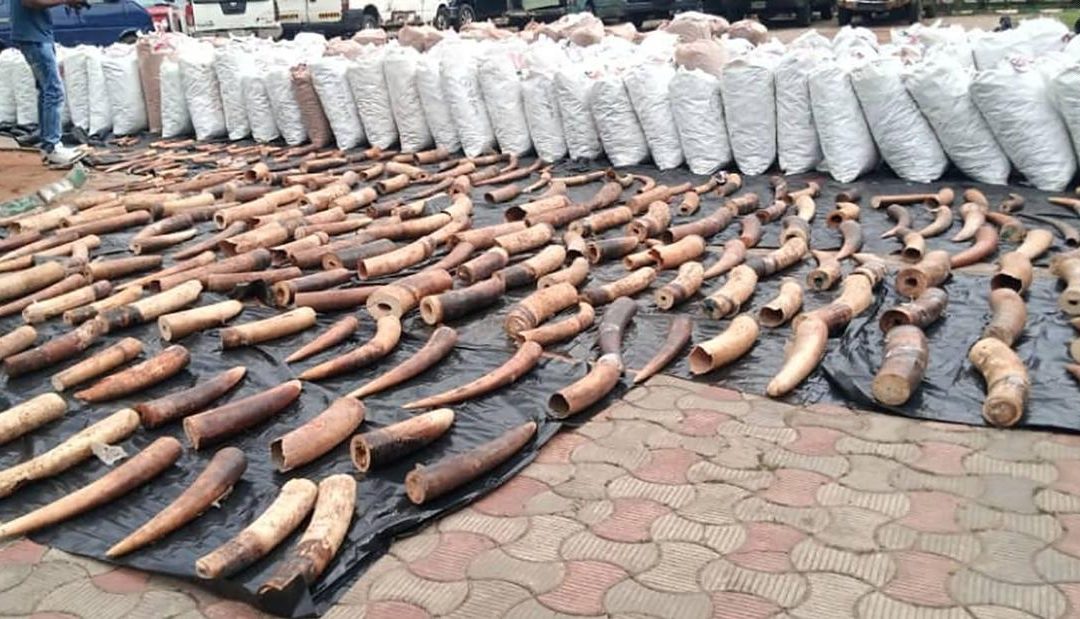 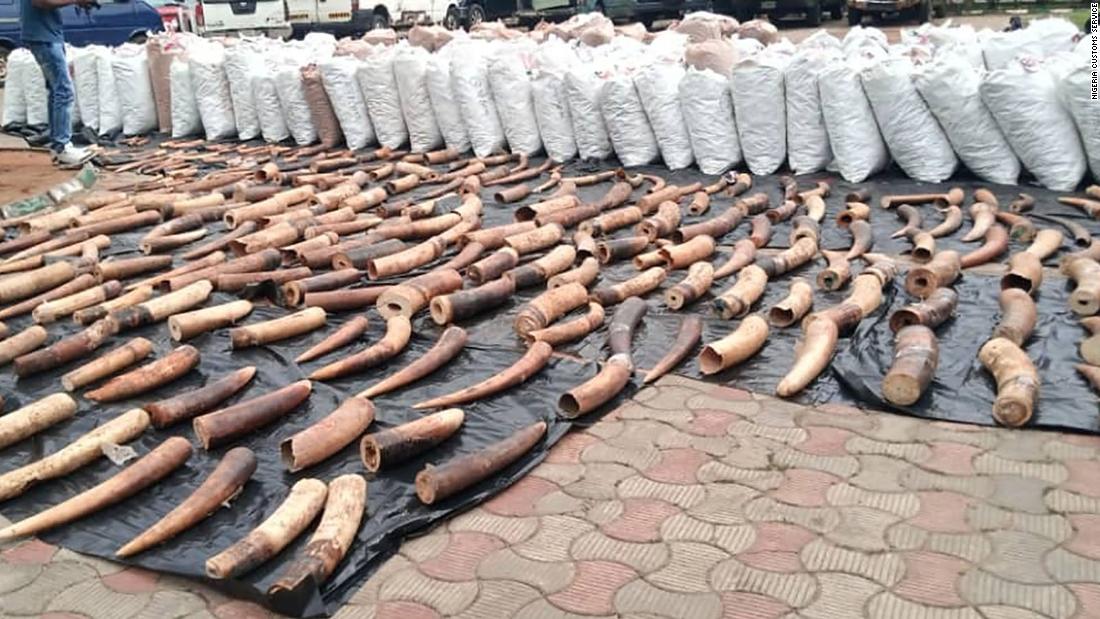 (CNN) Officials in Nigeria – A hub for illegal wildlife trafficking have seized a record amount of pangolin scales and claws and elephant tusks as the government attempts to combat the trade, the head of customs said on Wednesday.

The seizure, worth 22 billion naira ($54 million), included 17,137 kg of pangolin scales, 44 kg of elephant tusks and 60 kg in pangolin claws, Colonel Hameed Ibrahim Ali, comptroller-general of customs, said in a statement.
Ali said authorities had arrested three foreign nationals and were pursuing a fourth, whom he described as the kingpin of the operation.
“The suspects arrested will soon have their date in court as NCS will leave no stone unturned to bring them to justice,” Ali said. 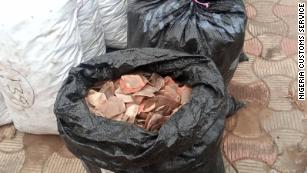 Nigeria seizes record $54 million in pangolin parts, elephant tusks
Nigeria has become a hub for gangs sending African pangolins to Asia, according to law enforcement officials and wildlife experts. They blame insecure borders, lax law enforcement, corruption and access to large ports.
Ali said customs was working with British, U.S. and German officials as well as international organizations to step up counter-smuggling operations. That “extensive collaboration” led to the seizure from Lekki, near Nigeria’s main ports in Lagos
The pangolin, a shy, critically endangered animal, has become one of the most trafficked mammals on earth due to demand for its scales in traditional Chinese medicine.
Seizures of pangolin scales, mainly sourced in Africa, increased tenfold between 2014 and 2018, according to the United Nations Office on Drugs and Crime (UNDOC). In that time 185 tonnes of scales were seized, for which roughly 370,000 animals would have been killed, UNODC said.