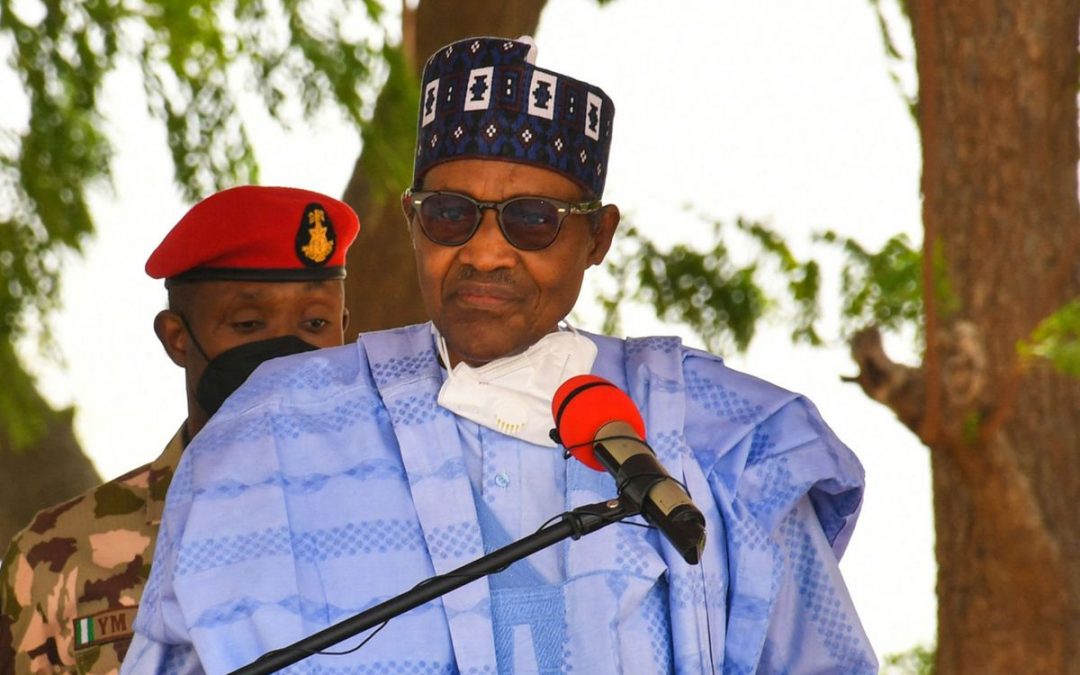 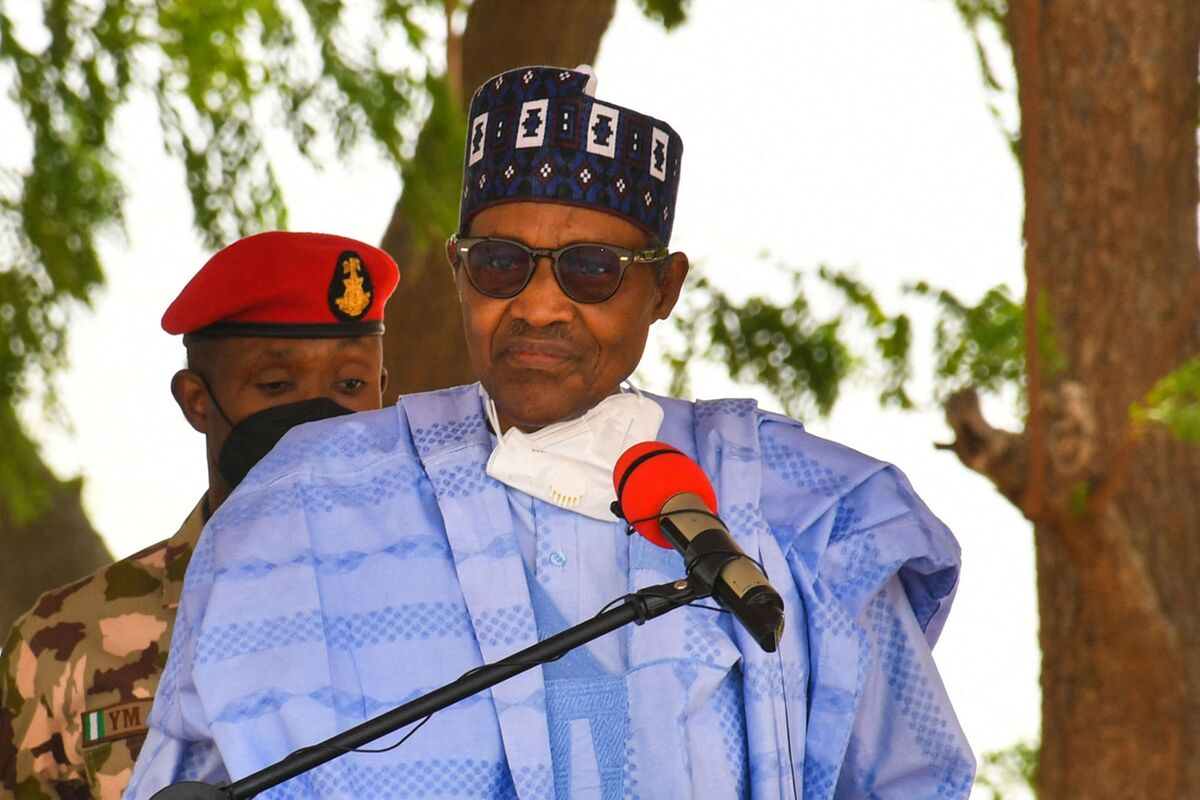 Nigeria’s state governors sued the federal government for allegedly failing to share billions of dollars in confiscated funds with their administrations.

The heads of the West African nation’s 36 states filed a case with the Supreme Court in March seeking an order that President Muhammadu Buhari explain his government’s use of 1.84 trillion naira ($4.7 billion) of stolen cash that’s been recovered. Funds have bypassed the proper account, being assigned either to special projects or unknown destinations, according to the lawsuit.

“The states have been denied their fair share,” the Nigeria Governors’ Forum said in an affidavit submitted to the court on June 16. The plaintiffs want the court to rule that Buhari, Finance Minister Zainab Ahmed and Attorney General Abubakar Malami acted unconstitutionally by not transferring reclaimed funds to the so-called Federation Account for distribution between the different tiers of government.

A spokesman for Malami defended the central government’s actions. Spokesmen for Buhari and Ahmed declined to comment on the lawsuit, which was publicly disclosed for the first time this week.

Nigerian states were collectively reliant last year on allocations from the Federation Account for 64% of their 3.6 trillion naira revenue, data from the government’s statistics agency show. Most spending by state governments goes toward recurrent costs and loan repayments, leaving little room for capital investment.